JavaScript needs to be enabled for polling to work. Online Surveys by Constant Contact.
You are here: Home / Uncategorized / Celebrities Who Used Hypnosis 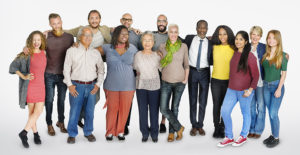 My testimonial pages show the incredible results my clients experience through hypnosis and hypnotic coaching. But here is a partial list of famous and semi-famous people who used hypnotism and self-hypnosis to succeed.

Obviously these people did not come to my Warwick, Rhode Island or Seekonk, Massachusetts hypnosis offices – I just mention them here to give you an idea of what is possible once you learn to manage your mind.

Albert Einstein (physicst and all round genius) – He spoke in great depth about his use of trance and hypnosis to develop his ideas, including his world-changing Theory of General Relativity. 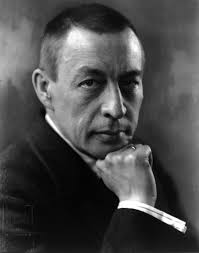 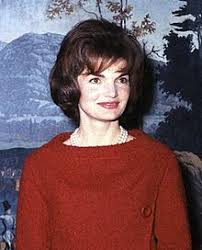 Jackie Kennedy (former first lady) – said to have used hypnosis to help her get through her grief after President Kennedy’s assassination. 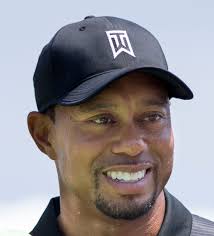 Tiger Woods (golf champion) – says he has used hypnosis and visualization since childhood to help him focus on his game. If it worked for Tiger, why not try it on your handicap? 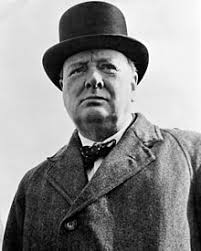 Mozart (classical music composer) – contemporaries wrote that he composed one of his most famous operas (Cosi fan tutte) while in a hypnotic trance.

So you may not be famous (yet), but managing your mind can help you achieve your goals more quickly and effectively. And hypnosis and hypnotic coaching are tools that can help you do just that.

Wasn’t worried about the score
“Hello John, I think the hypnotic coaching helped.  I played 2 one-set matches since Wednesday (we played one set only since we also drilled those days).  I was actually down 1-5 in the first match and came back to tie it 5-5, 30-30, when we had to stop.  I was going to win.  I won the second match 6-0.  Both women I have played in the past and never lost to although they are usually tight matches. I think it is working because even when I was down 1-5, I was not worried about the score.  I was aware of the score, realized I was down, but still was thinking more about the point, not the fact that I was down.  Can't wait for the next session, see you Wednesday, Donna (Cumberland, Rhode Island)”

Your Brain on Hypnosis and Values Statement