You are here: Home / Blog

News and views about hypnosis, hypnotherapy, personal development and the Biggest Little State in the Union. Your comments most welcome. 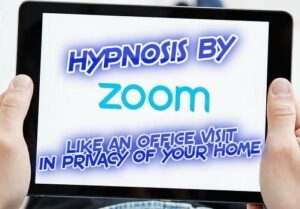 HYPNOSIS COACHING IS NOT PSYCHOTHERAPY, BUT THIS STUDY HAS IMPLICATIONS FOR ITS EFFECTIVENESS OVER THE INTERNET AND IS WORTH A LOOK BY ANYONE CONSIDERING ONLINE COACHING WHICH DOES HAVE SIMILARITIES TO CBT.

This script is probably not what you think. By Ego Strengthening Psychologist John Hartland meant improving our ability to cope effectively in the world. He tested and tweaked this script for many years. Some have called it The Magic Script.

I have recorded it here faithfully with a few added bells and whistles for your use to supplement our work together or for your own personal development. Listen at roughly the same time each day for a week to ten days and let me know if you don’t notice a change in your attitude and effectiveness.

And click below if you are interested in the history and science behind this remarkable hypnosis intervention: 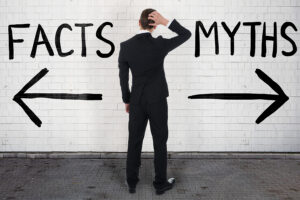 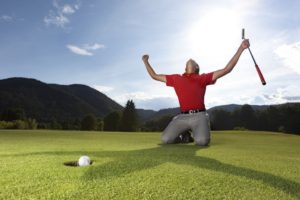 When people come to me for sports, business, or other performance improvement coaching, I start by telling them that I am not going to teach them how to hold their club better, or give them nifty sales closing techniques, or address the skills of anything that they do. They are the experts and I regard them as such.

What I do tell them is that through hypnotism they will be able to recapture their spark, or their confidence, of their edge.  I ask them how they want to be in their field and then implant that image deep into their mind. createor a star, or a consistent performer reaches a point where things just aren’t coming together mentally..where the focus is gone……this is where hypnotherapy and I can help.

Performance improvement is the most underutilized application of hypnosis there is.

As some of you know very well from personal experience I have helped many clients achieve their full potential once again. Sales people have increased their income dramatically, students have raised their grades, golfers have lowered their handicap and many other people have achieved their goals and then some.

Hypnosis works to improve performance for one simple reason. When you are “in the zone” you are performing at a subconscious level. Questioning is minimized. As the Nike commercial said, you just “do it.”

So, it might be useful to pause over the next several days and ask yourself how often you are in the zone whether in your favorite game or in the game of life.

If you don’t like the answers you get, it is time to use your self-hypnosis skills to re-focus.

As Henry Ford said, “Whether a person thinks he can or can’t, he is right.”

What do you think?

Hypnosis for the New Normal and Values Statement

Committment to Your Success: My primary goal in our work is your success – as you define it – giving you back your power wherever and whenever it is most important to you.